Our main objective is that the kids have a load of fun on their bikes, learn some new skills and maybe even a few tricks! It also gives the parents some free time to ride the trails or may be just chill out in the café!

Sessions last 2 hours during term time and include a break where they are provided a drink and snack from the Pedalabikeaway café. They run every Saturday in term time and every Wednesday in the school holidays! 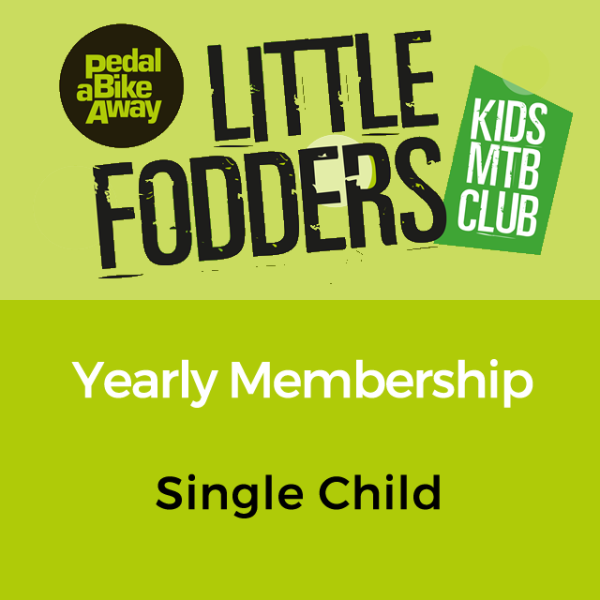 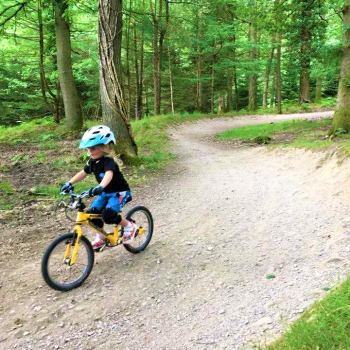 LF Member Only: Winter Beginners (9am) 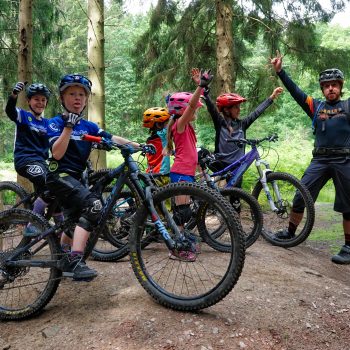 LF Member Only: Winter Intermediate (9:15am) 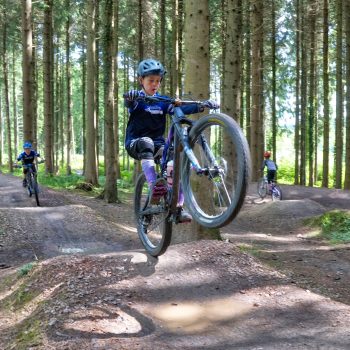 LF Member Only: Winter Advanced (9:30am) 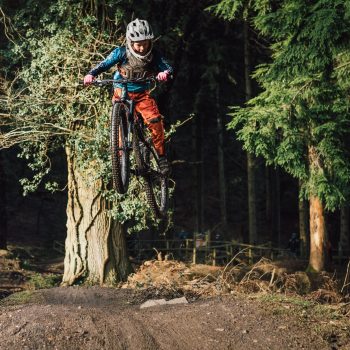 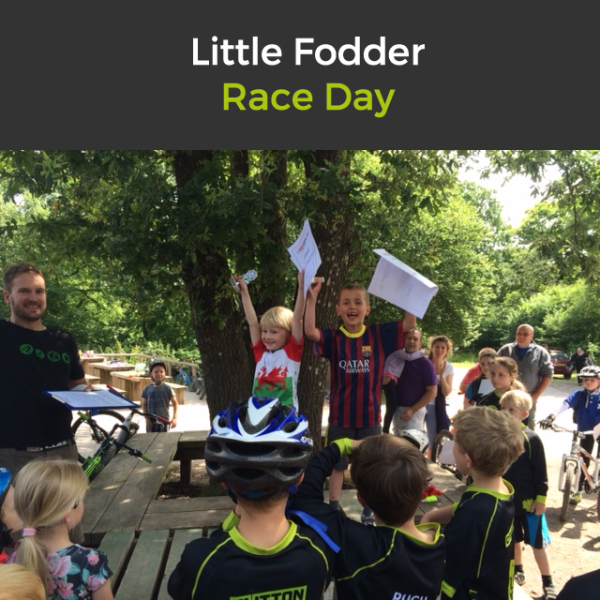 We split our sessions in to 2 main parts:

2.  Applying the skills on the trails – taking the kids out on the mountain bike trails and putting their new found skills into practice.

We do always need parental help and volunteers are always welcome, especially at the mini races we run for the kids.

Gareth is the General Manager at Pedalabikeaway.  Prior to running the centre he was the Performance Manager for the British Cycling Team for 6 years, taking the team to London 2012 and countless World Championships and World Cups, and Welsh riders to the Commonwealth Games.

Gareth has been involved in the sport since the early 90’s and represented Great Britain at the World Mountain Bike Championships. He has coached a number of young riders over the last 7 years to success.

Father to 2 Little Fodders, Paul has been coaching the sessions since 2017 after qualifying as a British Cycling coach. He apparently has a full time job, but he can be found riding at the centre and drinking tea a lot!

Clare pretty much lives and breathes cycling.  She coaches, guides, teaches cycling and in her spare time…she bikes!  She also runs a charity Wamba Community Trust that supports a remote community in central Kenya.

A member of Dames MTB, Nic got into coaching as her youngest was a member of the Little Fodders, he has now progressed to the PBA race team! She also coaches pre-school gymnastics and is partial to a spot of Salsa dancing.

Joe has been mountain biking pretty much since it was invented, and is now passing on his passion to his children who attend the club!  He is also a guide and works for our sister company wyeMTB too.

Mark and his partner, Mel, are bike obsessed and when they are not working they travel around the world entering multi-day MTB endurance events.  Don’t challenge him to long ride off, he’s like a duracell bunny!

Ross is in the army, so he’s pretty hard and the kids love him for it!  He’s also parent-coach, and has been MTBing as long as Joe, basically they are very very old (school)!

Rachel is a MTB journalist, an accomplished Enduro racer and runs the Boost Coffee Company with her partner.  Basically she’s really, really cool!

Can I hire a bike?

Yes you can. Anyone taking part in the session will receive a 10% discount on bike hire.

What happens if it is raining/bad weather?

The session will go ahead unless we deem it dangerous to do so. This will only occur in extreme temperatures or in the case of high winds/gales.

Can I leave my child while at the club?

Yes of course, but the children are your responsibility until the sessions start and we request that you are back at the centre at least 10 minutes before the finish of the club. You do need to be contactable during the session, so please ensure you have your phone with you!

What Equipment do they need?

A bike! Bikes need to be in full working order, have 2 working brakes and off road tyres. Children need a helmet (complusary) and it is advisable they have a rain jacket, gloves and a water bottle with them.

How old does my child need to be?

They need to be a minimum of 5 years old and need to be able to ride a bike confidently without stabilisers or parental assistance!

Pictures from the courses and on the trails